Showing posts from 2014
Show All

- November 29, 2014
One of my favourite websites if Jimmy Maher's blog The Digital Antiquarian . Jimmy writes long articles about the history of computer games, with a focus on innovative games, and with occasional forays into the history of (home) computing in general. That would already be interesting enough, but what makes The Digital Antiquarian a must-read, in my book, is the combination of Jimmy's painstaking original research and the intelligence and perhaps even wisdom of his literary/ludological criticism. I'm not being paid to say that. Rather the opposite, since I just signed up at Patreon to support the blog. But I wanted to support the blog in more than just a financial way, and hence I'm writing this to get all of you who are interested in computer games, gaming in general, or digital history, to click on the link and sample The Digital Antiquarian for yourself. It is totally worth it.
Post a Comment
Read more 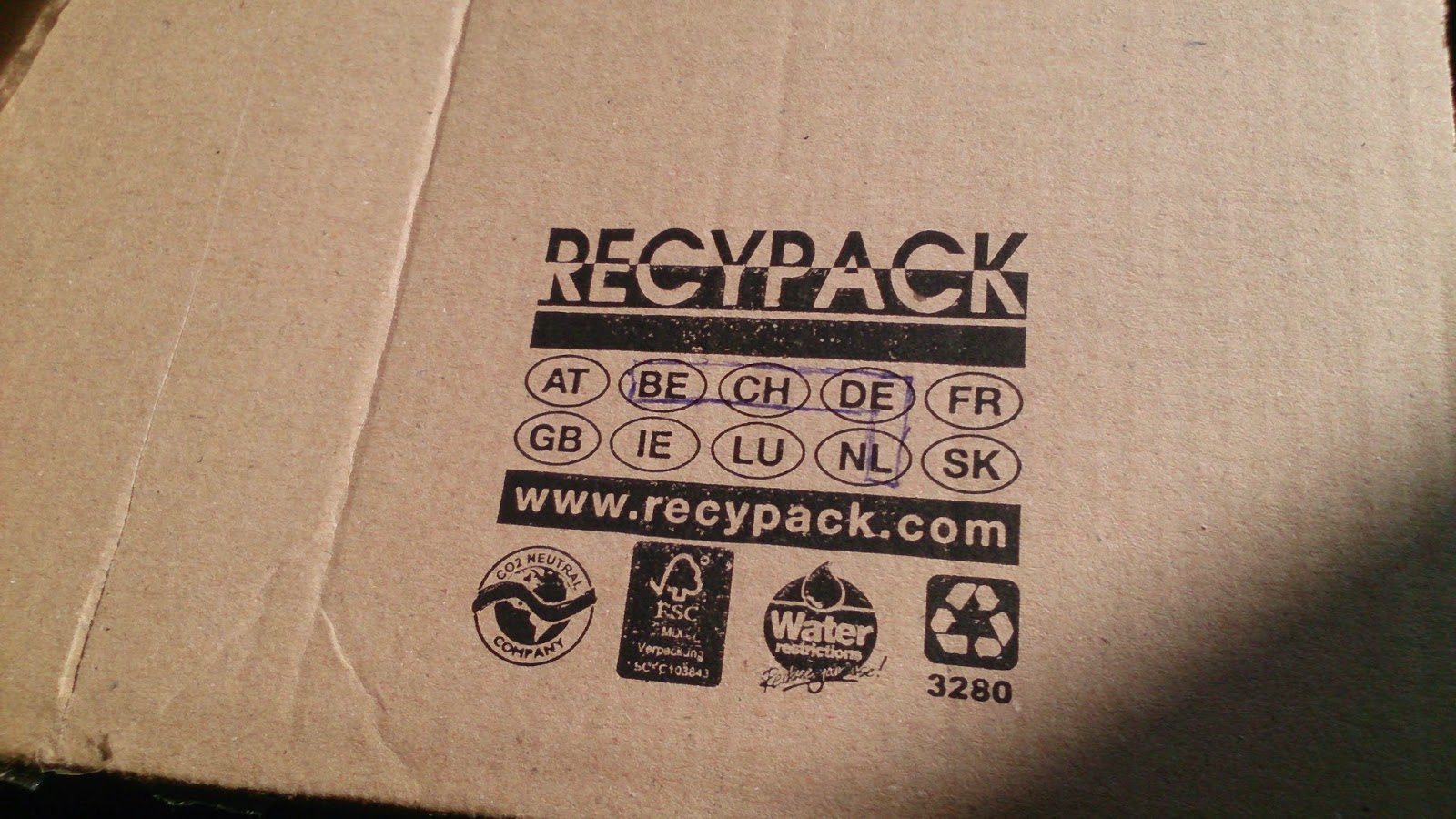 To judge or not to judge

- October 08, 2014
I'm not sure whether I'll be judging the IF Comp this year. Mostly that is just because it is a time-consuming process and I'm busy, but that is a reason so banal that I would not needlessly consume your time by sharing it in such a public place. This post is about another, deeper reason. "Deeper" doesn't necessarily mean "more important", but it does mean "more interesting". Here is the deeper reason: I'm no longer sure what judging something like the interactive fiction competition is supposed to be. And that's because I'm no longer sure what my relationship to the authors is supposed to be. The relationship between reader and author can take roughly four forms. (There are undoubtedly more, but they may not be relevant to this discussion.) The author can be the producer of a product which the reader consumes . The demand that the reader makes on the author is to provide a product which pleases the reader's particul
5 comments
Read more

- July 16, 2014
If you have any interest at all in pen and paper RPGs, you should get the Indie Intiative Bundle of Holding (for sale for another 20 hours, so be quick). It contains many of the most important games to start the indie RPG movement. So much so, in fact, that the list of games basically is a list of everything I bought and played between 2002 and 2007. I can assure you that the following games are all excellent, both to play and to study: Breaking the Ice The Shadow of Yesterday Trollbabe Dogs in the Vineyard Inspectres My Life with Master Polaris Sorcerer Universalis I have not played octaNe and Munchhausen, but they are well spoken off. All for less than 23$! It's an offer you should not refuse. I didn't refuse, even though I already owned nine of them in physical book form.
1 comment
Read more

- May 19, 2014
This is a post about Ron Edward's RPG Trollbabe (2002) and Vincent Baker's RPG Dogs in the Vineyard (2004). I'm not completely sure which of the two I played first, though I think it was Dogs . It has definitely been the case that I've seen and played Trollbabe in the past as if it was a somewhat simpler version of Dogs , though of course set in a rather different setting. Why would you think the two games are closely related? Well, Trollbabe is acknowledged as an important influence in the text of Dogs . But looking at the games themselves, we can see three very important similarities: The protagonists of both games are outsiders who come to a community in trouble, will influence that community throughout what is probably a single play session, and will then leave for a new "adventure". In both games, the GM prepares by thinking up something that is at stake or going wrong in the community, and preparing a couple of characters that have views about th
Post a Comment
Read more

- May 07, 2014
In Dungeon Crawl Stone Soup -- one of the best current roguelikes --  there is a discussion going on about the removal of item weights. Even if you have never played DCSS, you probably know what they're talking about, because this has been a feature in D&D and all kinds of RPGs for a very long time. A player has a certain limited weight she can carry, depending on her strength; and item weights are needed to calculate whether that limit has been reached. So, does this mechanic add anything to the game? Here are my two cents, which I just posted to the crawl developers mailing list: Inventory management is not a very interesting part of Crawl strategy, nor is Crawl the kind of game where it could become interesting with just a few tweaks. Inventory management is interesting when it forces you to make tough choices. There are basically two ways to achieve this. One is to make sure that items are not retrievable once discarded. This can be done in several ways, for instance by
Post a Comment
Read more

- May 01, 2014
Last weekend, I finally got to play a game of the second edition of Ron Edward's Trollbabe . I played the original version several times, but never with huge success. This new edition, though, was something I really wanted to try. What we usually think of as "the system" hasn't changed a lot; but what has changed is that Ron now gives a lot of detailed description of how to actually play the game. For a moment, I was tempted to call the new stuff "GM advice". But it's not advice . It's rules, it's system. It may not be about rolling dice and writing things on character sheets, but it is about things like: Who gets to start scenes. What information you can and can't add to a scene once a conflict has been declared. Who gets to declare a conflict. What the maximum stakes for a conflict are. How you prepare a scenario. How you share narrative control over NPCs. What arc the narrative development of an adventure follows. In other wor
1 comment
Read more

- April 13, 2014
The Kerkerkruip team is happy to announce the release of Kerkerkruip 9, by far the most extensive update of the game ever made. Kerkerkruip is a short-form roguelike in the interactive fiction medium, featuring meaningful tactical and strategic depth, innovative game play, zero grinding, and a sword & sorcery setting that does not rehash tired clichés. With over 700 commits to the code repository, the changes made in Kerkerkruip 9 are far too numerous to mention here. But the highlights are: Original theme music for the main menu, composed and produced by Wade Clarke. An entirely reworked reaction system allows you to dodge, block, parry and roll away from incoming attacks. Successful reactions increase your offensive or defensive flow, adding a new layer of tactical depth to combat. An entirely reworked religion system allows you to sacrifice absorbed powers to the gods. Worshipping gods grants lasting benefits, including divine interventions on your behal
Post a Comment
Read more
More posts